Does Commedia dell’Arte and action movies have the same roots? 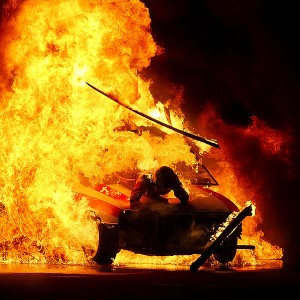 When it comes to Vulgar Comedy and Commedia dell’Arte it has all got to do with the ritual roots of the genre. How it is built from different segments such as the happy end with the dethroning of the old man and the lovers meeting or marrying, a dramatic quarrel, tales of stupidity, complications for the lovers and so on. Those segments come from old rituals and have been taken by the theatre.
The fact that we all know the plot, more or less, helps us as audience to be with the actors and characters. We feel like a part of the show instead of being passive spectators. 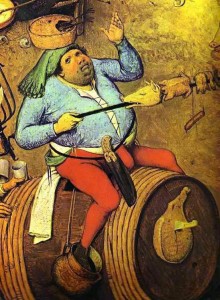 Now what I wonder is: are there the same basic roots for action movies, since it seems that they are following a pattern in the same way? Or is it only commercial studies that have found out that this concept is what works best?