The end of the heydays of Commedia dell’Arte (Part 1) 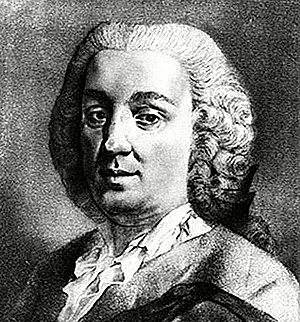 As society changes in the seventeenth century the carnival culture starts to disintegrate into a more bourgeois culture: the body starts being denied, individualism makes its entry with the possibility to have a career, the streets and the square loses its place as where life took place in competition with homes, even the French academy with their demands of the entity of the room, the time and the plot starts playing a part. Commedia dell’Arte also started to be more yielding.  Commedia dell’Arte became sentimental, tame and morally bourgeois comedy. A comedy that came to play at the power and morality’s conditions and values. 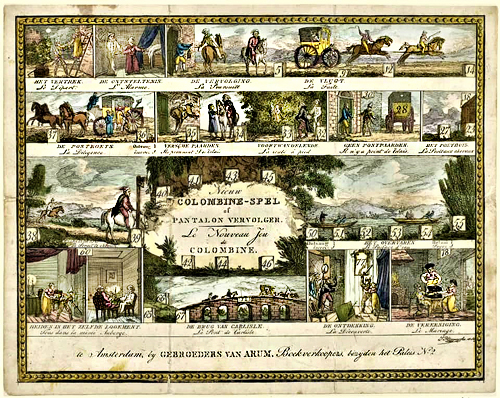 Pantalone who always been a greedy, vengeful and cruel, old goat, becomes mutilated over time. He loses his lust, aggressiveness, and cruelty and therefore his vibrancy also dies. He becomes a diverting and nice eccentric. The dethroning of him starts to be more and more look like compromises.
The lovers who from the start was occupied with infidelity and wild runaways from their parents, becomes young, innocent virgins who wants nothing more than to get married and are totally free from any sexual urges. The Servetta that once was a voluble, blatant and crass prostitute, who tempted and seduced to get what she wanted and always won in the end, became Columbina, the fetching, clever maid who helps the lovers without a thought of her own gain.
During the seventeenth century many actors startet to invent new masks and roles since the old masks doesn’t work in the private social life. Pier Maria Cecchini replaces his old Pedrolino with the more lame Frittelino. Other masks that are invented are Fichetto, Scaramuccia, Beltrame. Franceschina becomes replaced by Riccolina, Nespola or Spinetta.

It is just the possibility to have a career that is the roots these new thoughts. Up until the renaissance the dominating idea about progress was an ascending movement, towards God. Now it changed to a progress in a horizontal movement, towards the future in worldly time and worldly space. If the human progress was not just about the religious purview and the afterlife the door was open to  the possibility to change one’s own environment here on earth was for the first time. In other word for the first time one could be the architect of one’s own fortune. To succeed that that own had to displace other who also wants to displace others in order to succeed.

In that competition cohesion and the feeling of community within towns and villages, guilds and village communities that was the foundation for the carnival culture and Commedia dell’Arte was lost. The life that was lived in the streets and squares moved in to the homes to the private realm. The modern bourgeois is created with other values as family, morals, career, nation and money as affirmation of one’s career, power and authority. (Money has always been important in Commedia dell’Arte, but as a sign of greed in mocking human weakness’s or as a mean of survival.)

Morals became a sign of good health. Through good morals the people should reach a better life. But it wasn’t just the “good” morals that made its entry. So did double standards, the double standards that deny the body, its needs of sex, eating, drinking, urinating or excrement. These needs became private and something shameful instead of something that encouraged life and therefore was enjoyable.
Morals have always been something totally irrelevant in the world of Commedia dell’Arte. On the contrary the masks have never been limited by moral speculation. They live by their drives or instincts. Just as the double standards in suppression of bodily needs never distressed the masks of Commedia dell’Arte, but have been a source of laughter and mockery.

See also:
VULGAR COMEDY AND THE CHURCH
THE COMIC DRAMATIC COMBAT IN COMMEDIA DELL’ARTE
MORENS FÅNGE (THE PRISONER OF THE MOOR)