The mask’s influence over the actors

Here is another post from the questionnaire from Stockholm Academy of Dramatic Arts. This time is about how I work with masks if I only use them in rehearsals and not in the actual play. For those who like to learn more about my workshops can go HERE. 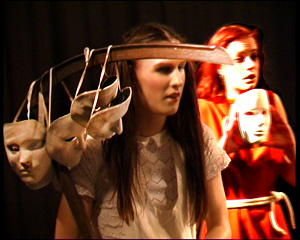 When it comes to the influence the masks have over the actors in my shows, I have to specify with some examples. HERE is also a link to most of the shows that I have directed. 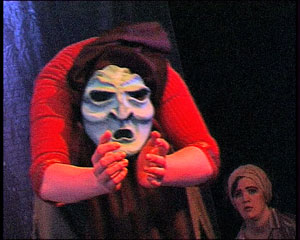