The famous Commedia dell’Arte companies and their time. 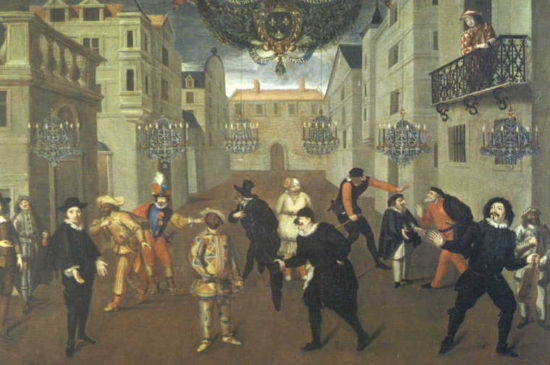 During the heydays of Commedia dell’Arte, from the fifteen sixties to the middle of the seventeenth century, there was some real famous companies. Many of them were established as soon as around 1570 in larger parts of Europe. Many of those famous companies in the end of the sixteenth century could work relatively independent as artist. Among others we know that Francesco Andreini refused a contract with the duke of Manuta in 1585. Some of these actors were not even attached to any specific company and work as freelance.

It is also these groups and actors we know most about since they often played at banquets, anniversaries and state visits at the great courts among the intelligentsia in contemporary Europe, where they often got described in letters and diaries. Many of the members of the famous companies were also educated and from better families. Off course that helped to gain social and cultural recognition and thereby get accepted and be able to enjoy stardom in royal and other powerful circles. 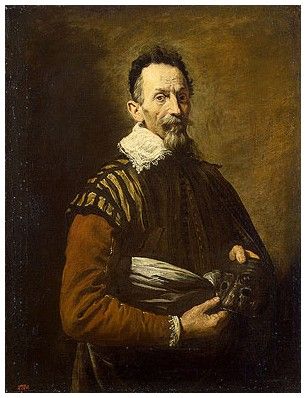 The elite of the Commedia dell’Arte groups were, as we can see HERE, inter-braided in networks or coteries where everyone must have known each other. It is easy to think that they also functioned as separators, where they were careful not to let in any other competing companies in the elite that could tour the royal castles and palaces of Europe. We also know about the harsh competitions among the companies. (See HERE)

The famous groups were either in service at one of the courts or had strong tires to a powerful patron. To be engaged at a court was at the time the only possibility to gain social status and be recognized.
The duke of Mantua, Vincenzo Gonzaga, married the young Commedia dell’Arte actress Aurelia. Connections with the duke, who was a great theatre lover, was a backdoor to stardom for actors.
As these successful Commedia dell’Arte groups become recognized they also became more aware of their strength, both professional and social. Many of them got letters of insurance, both from their own patrons and from other rulers. That could protect them from other princes who might not be as benevolent.