What is a mask? 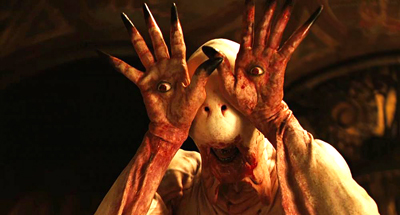 A mask can be anything from a small clown nose to giant heads to be worn on big gantries. It can sometimes be hard to tell the difference between masks and puppets, make-up, costume, even props.
I would define a mask, as opposed to a puppet, as a tool where an actor uses his own head arms and legs (even if extended) instead of having they operated from outside. For example one can very well use stilts inside a mask, but as soon as someone else operates ones legs we are talking puppets.
When it comes to make-up I think it is harder to define the difference. I definitely consider a traditional clown make-up as a mask, but I usually don’t think so when it comes to false beards or wigs. The mask has to considerably change the quality of the character. The idea same goes for costume. If an actor would play the same role in another costume it is not a mask, but if the character is depending on the costume it is definitely a mask.
Costume and props may not usually be considered a mask in itself, but they can extend the mask. In that way they are part of the mask and often necessary for the mask to be full. A Commedia dell’Arte masks has his own unique costume or Chaplin has his cane a part of his mask. Without it they would be different.
We must also bear in mind that rules and definitions are not absolute. 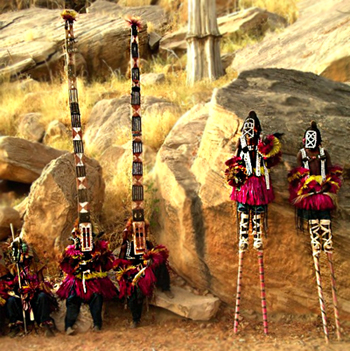 The usual mask is obviously the full face mask and the half mask. There we can find anything from the bauta mask that is only used to hide the bearer’s identity or the neutral (or zero mask) mask that are used to take away the characteristics of its bearer in order to focus on his or her body, to Commedia dell’Arte masks and other character masks that are specialized in portraying a specific character with its own characteristics. Many of the masks are also portraying something in between, such as masks of emotions (anger, grief, fear and so on), ages, types, professions or even persons. 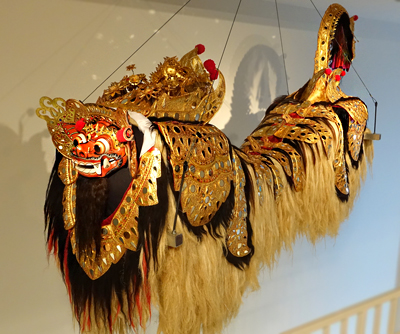 In Commedia dell’Arte for example we use the word mask for all characters on stage, even the masks/roles that don’t wear a mask in their faces. They also have to act according to the rules of the mask in order to play in the same world.

2 Responses to What is a mask?