What we really know about Commedia dell’Arte (Part 2) 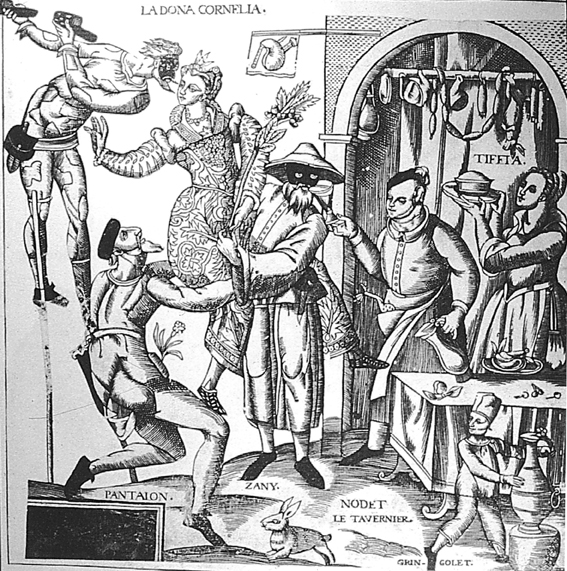 Except from the fact that almost all that is written about Commedia dell’Arte from the renaissance is either from what is played in the castles and palaces for nobles and the learned or it is written by priests who had the ambition to forbid it to play in the streets and therefore only speaks about it in negative ways there is three great reasons.

First chronological: not only where Commedia dell’Arte’s heyday between 450 and 250 years ago. The fact that is stretched 200 years tells us that a lot have happened both in society and in the theatre during the time – from a time close to the Middle Ages where theatre as an art form started to develop, to the Enlightenment and the development of a bourgeois theatre, a time when opera and many other forms of theatre already had established. 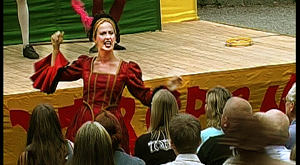 Then geographically: As Dario Fo has written “Commedia dell’Arte was not an Italian matter”. It was played all over Europe with different impacts on the acting as well as on the theatre in the country it came to. Different laws, traditions, taste and conditions changed plots, acting styles, jokes and even characters. Commedia dell’Arte is also well known to be one of the greatest influences on other theatre and theatre forms already in its own time, like Shakespeare’s, Lope de Vega’s, Moliere’s or the opera buffa.

And finally socially: Just as Shakespeare played to all social classes Commedia dell’Arte did the same. The difference is that it didn’t play all classes at the same time. Commedia dell’Arte was always mobile, touring companies. So even if the same troupe played to different audiences they did not do it at the same time. It is hard to think that a company would play the same play (even if it was the same plot) for a street audience as they would for a royal court or in a hired stanza. Here they could benefit from the fact that they only acted from scenarios.

Go back to: What we really know about Commedia dell’Arte